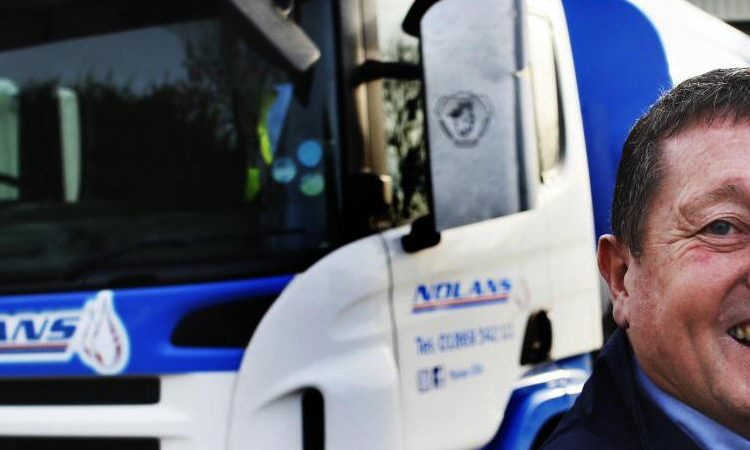 Owner Mark Nolan recently did a piece with the Oxford Mail to celebrate our 30th anniversary!

FUEL was in Mark Nolan’s blood long before he decided to found his own fuel empire three decades ago. The 58-year-old recalls a time when his parents would help provide fuel for Bicester with their own petrol pumps set up outside the nearby Launton Green Farm in the late 1960s.

This also featured an old RAF fire pump with the old tanker picking up petrol to supply small garages in the area.

But it was when oil heating took off in the late 1960s and 1970s that the Nolan family really delved into the industry as distributors.

Now, decades later and following closely in the footsteps of his father Bert Henry Nolan, Mr Nolan junior is celebrating 30 years of his own Bicester-based business Nolan Oils which supplies numerous homes, farms and industries across the county.